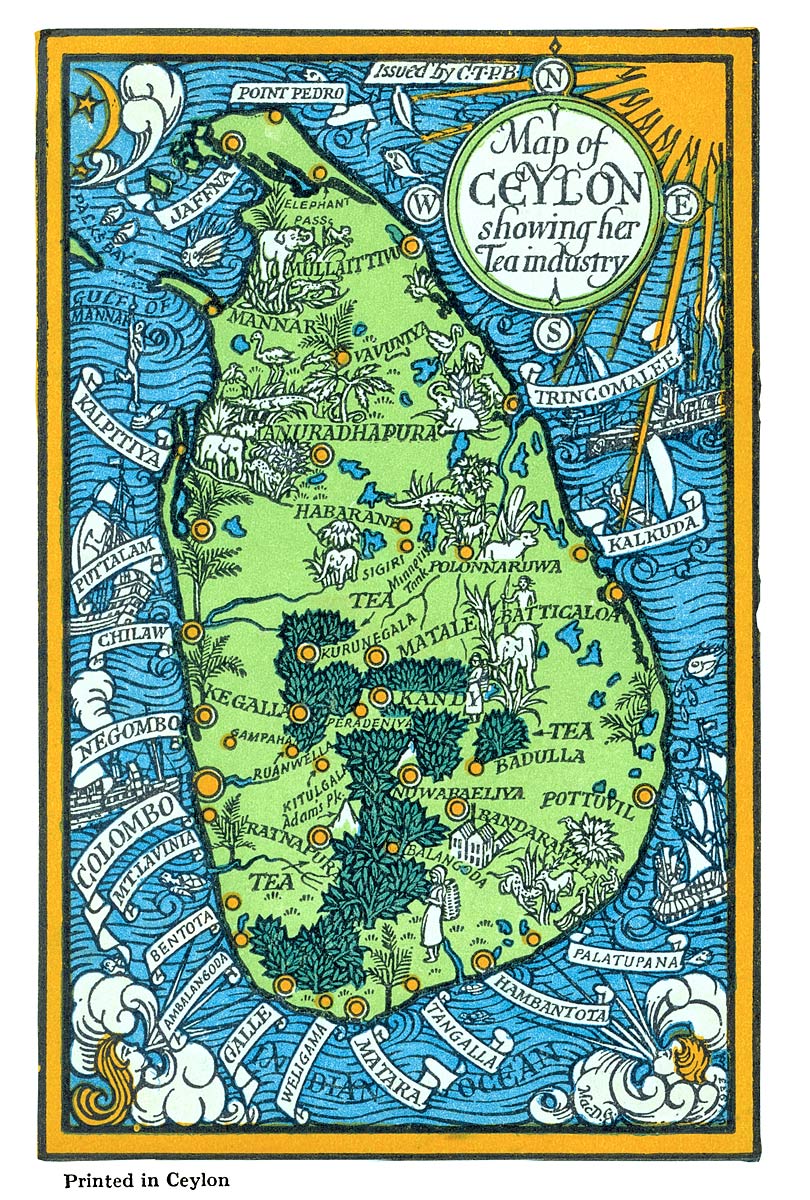 Ceylon has become synonymous with quality tea over the last hundred and fifty years. Essentially, What Rolls Royce is to cars, Rolex is to watches, Havana is to cigars, and Scotland is to whisky; Ceylon is to tea. 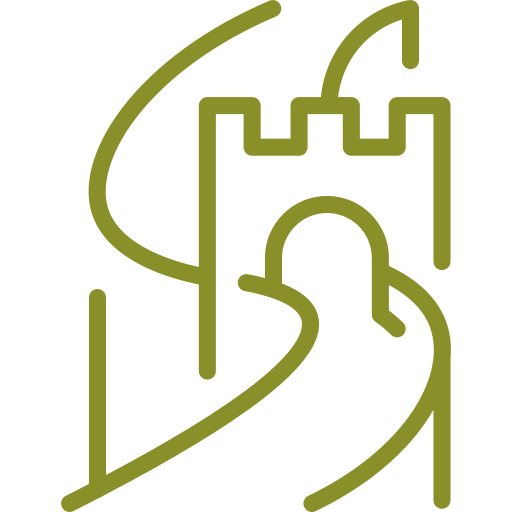 Tea consumption began in China around 5,000 years ago. However, Ceylon, now known as Sri Lanka, drove the global popularity of this beverage in the 19th and 20th centuries, thanks to its unique tea flavors. 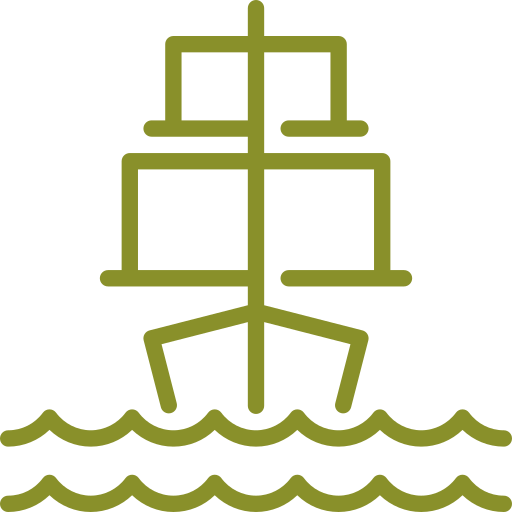 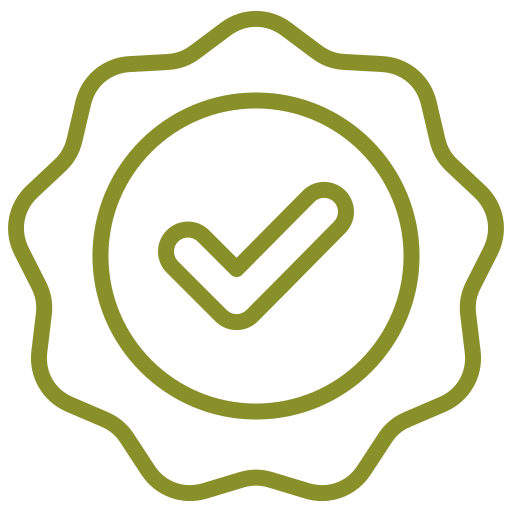 Ceylon tea is known for its unmatched quality. It has intensely distinct flavors that carry the essence complementary to the regions where it is planted. 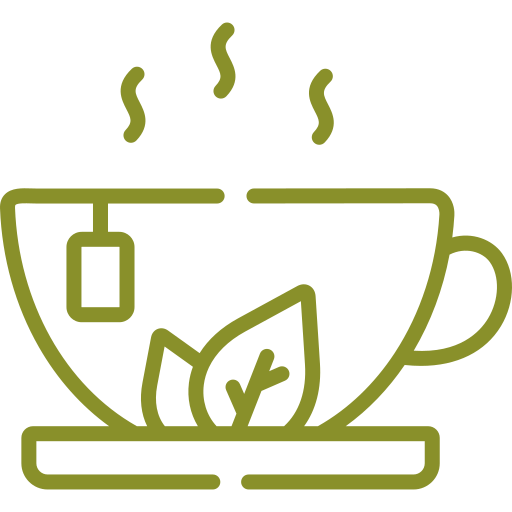 Traditional Ceylon tea is distinguished as the world’s finest tea by some of the most renowned tea connoisseurs worldwide. The appearance of the infused tea leaf, such as the color and the strength, quality, aroma, and flavor of the brewed liquid, determine the quality of Ceylon tea. However, as quality is subjective, professional tea tasters decide the overall eminence of the tea, and Ceylon tea consistently ranks high. 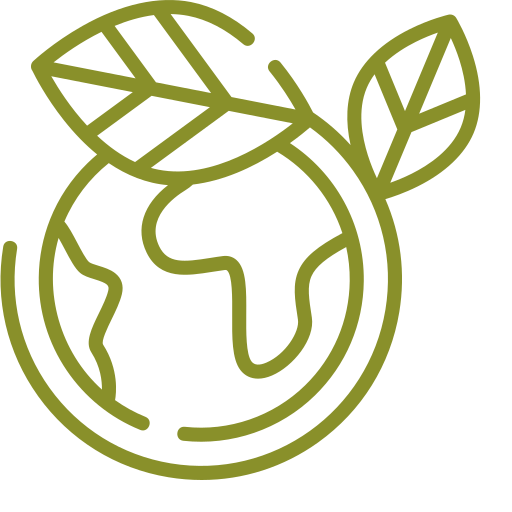 Sri Lanka is a model tea manufacturer and supplier that has made a name for itself globally. Ceylon tea is planted and produced according to traditional Sri Lankan practices that the planters have followed since the beginning. The cultural practices relating to plantation, growth, production, and physical distribution are considered some of the most well-regarded systems on an international level. 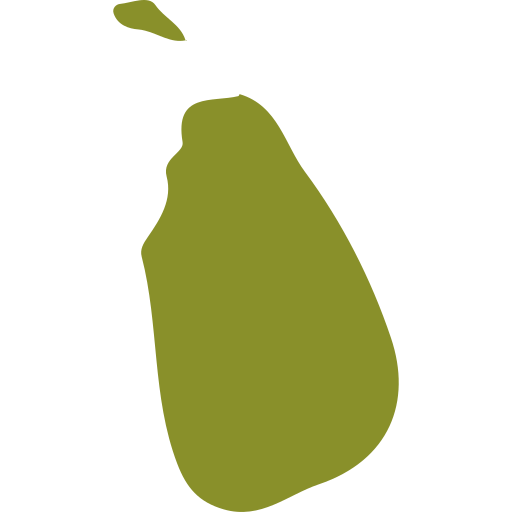 The flavor profiles of traditional Ceylon tea differ by where it’s grown. The low-grown teas grow in areas below 2000-ft above sea level and are famous for their superior leaf appearance. These tea leaves are ‘uniformly black’ and favored for their paramount quality and robust, reddish brewed liquor.

The high-grown tea leaves, harvested from areas that are 4000-ft above sea level, are best characterized by their brightness, color, briskness, and aromatic liquors. The high-grown Ceylon tea leaves do not have a dark black appearance. Instead, these can be light and bright golden to deep red. 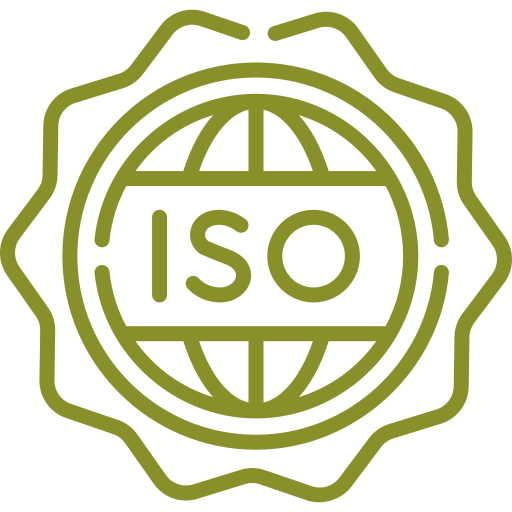 Sri Lanka is the ‘Best in Class’ producer of high-quality tea. In addition, ISO declared it the cleanest tea producer in the world. 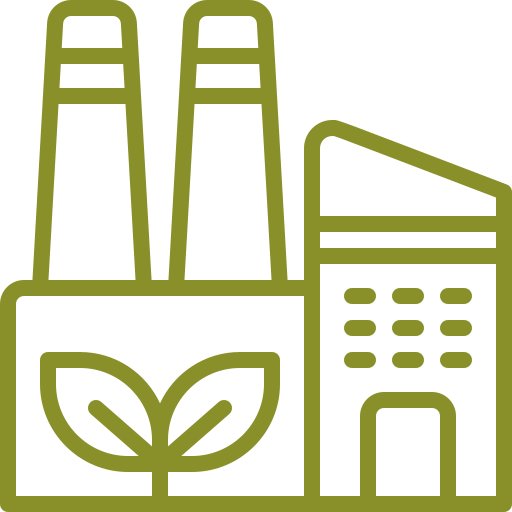 Ceylon-based tea manufacturers are known the world over for using the original, Orthodox tea manufacturing processes inherited from our ancestors. 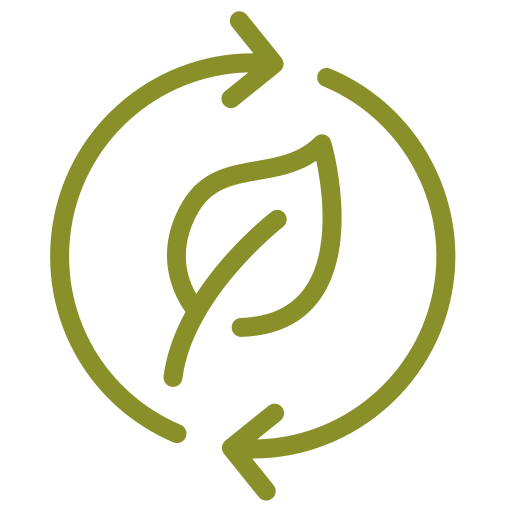 The Sri Lankan tea manufacturing methods also preserve the freshness and inherent aroma, as the tea leaves are handpicked and grown in healthy environments. 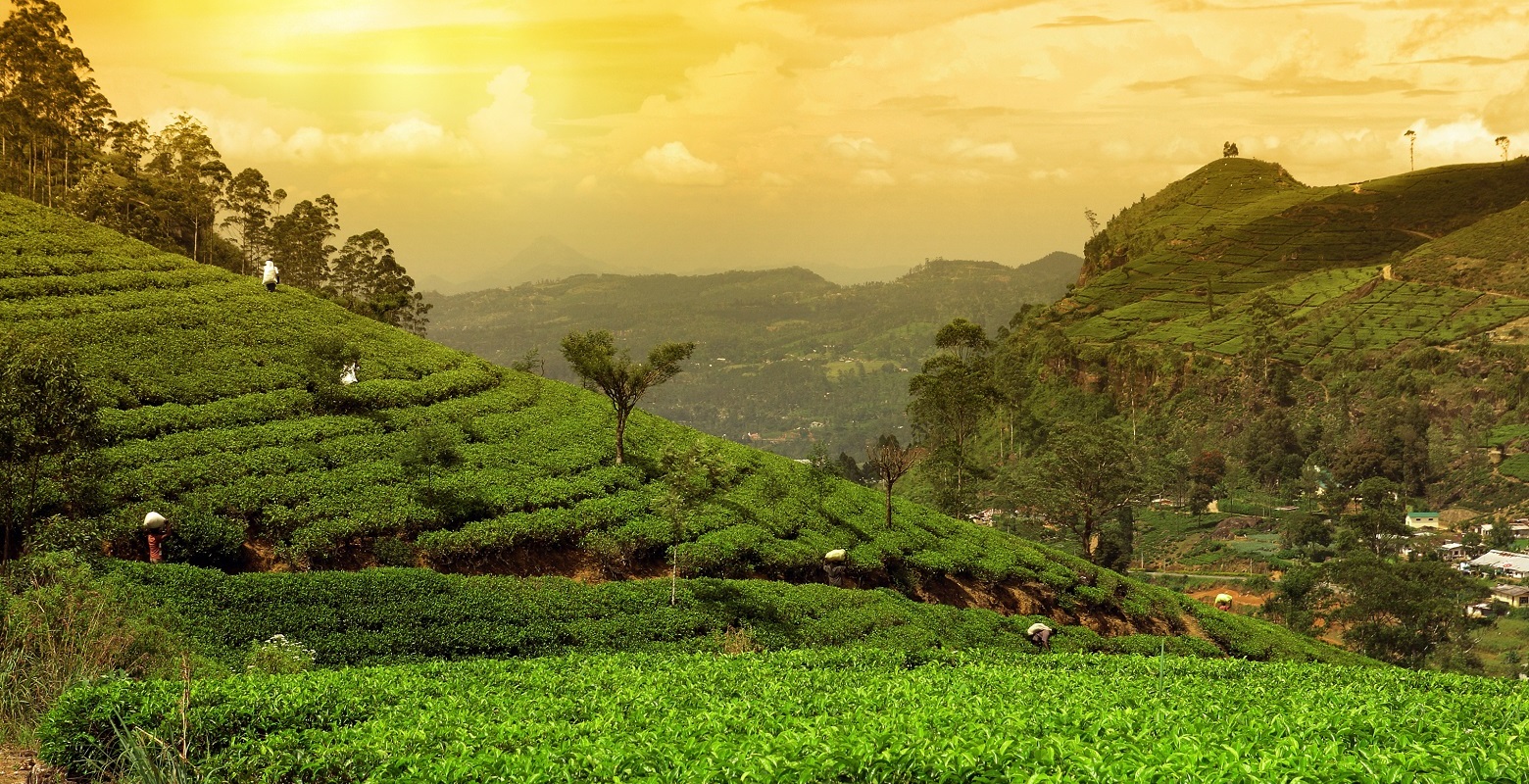 For More Information About Ceylon Tea